How are offices around the world dealing with COVID-19?

There are vast amounts of coverage related to COVID-19, with many offering conflicting opinions and viewpoints. However, one thing remains unwavering: data. Here’s a glimpse at what our office utilisation data reveals about how the world of work is being affected. 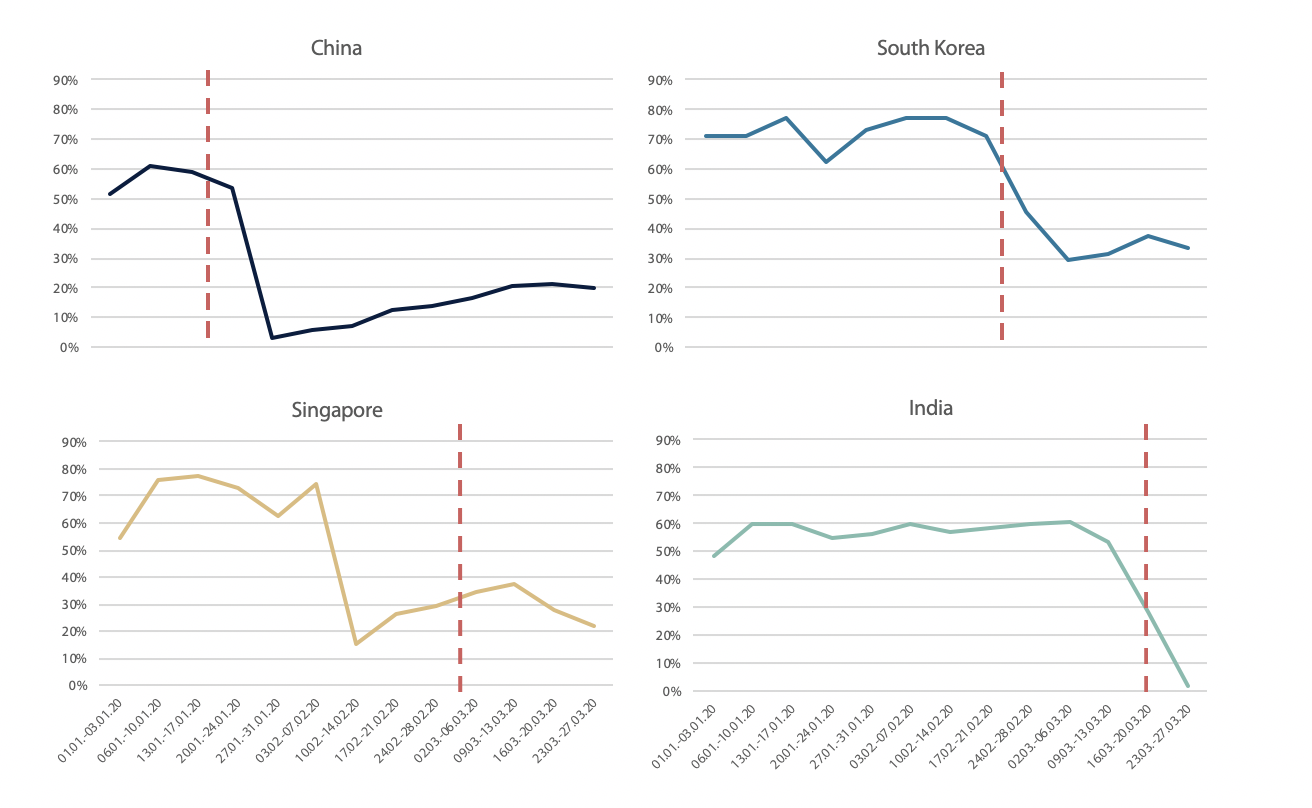 Bring your workforce back! (video)

In this video we show you what features you can expect with Locatee's COVID-19 Portfolio Insights solution. Bring your situation…

Corporate real estate responses to COVID-19 around the world: a second look

In March, we took a look at how offices around the world dealt with COVID-19. In the six months that…

Bring your workforce back! (video)

In this video we show you what features you can expect with Locatee's COVID-19 Portfolio Insights solution. Bring your situation…

Corporate real estate responses to COVID-19 around the world: a second look

In March, we took a look at how offices around the world dealt with COVID-19. In the six months that…